markmjcampion 4 hours ago
I cycled over from Bealdangan and left the bike just after a couple of bungalows. It was only when I started walking that I spotted that you can also head off from the nearby, obvious concrete wat...

sandman 4 hours ago
By parking at L8760028966 you can walk on to open hillside with no access issues . A gentle ascent to the summit area which unlike its nearest neighbour has no seating arrangements for the visitor...

sandman 4 hours ago
Parking at L89230 29062 will allow you open hill access to the summit L89125 28564.As mentioned in the previous comment fantastic views.Having great weather and as this was the first time for me i...

Summit Comment Fergalh 4 hours ago
Drive onto Lettermore island, then at Lettermore village take first right. Park at space just before cottage at L89230 29062. Then proceed up hill to see a stunning vista. And this has the only tr...

Ok, the track I uploaded appears upside down as I forgot to start my AllTrails app recording until I was at the top. I blame the 37 degree heat. Anyway, this is a spectacular reward for relatively little effort. Rocca Calascio is the spectacular ruin of a 10th century Norman castle in Italy’s Abruzzo region, about 25km east of L’Aquila. It sits on a narrow, rocky ridge with a high point of 1512m. 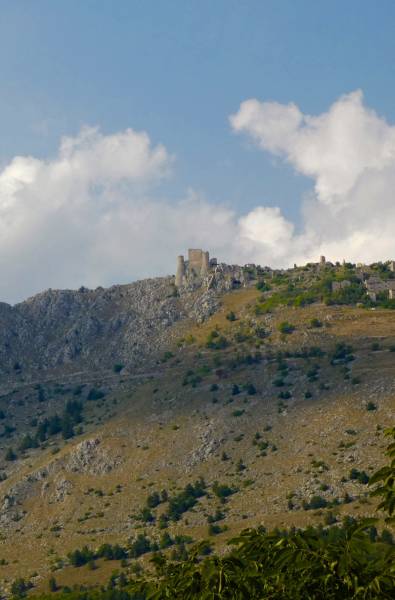 The summit is reached first via a narrow road winding up a series of hairpin bends. As parking is limited near the top, an initial road walk of about 1km is advisable (basically take whatever parking you can, as otherwise you will have to perform an 11-point turn on a road only as wide as the length of your car, as I did). 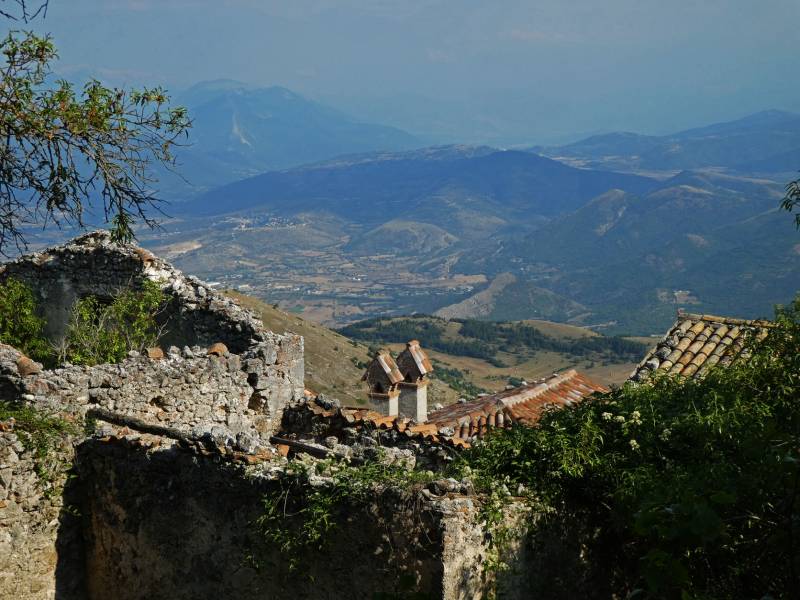 Continue up until the road ends in the tiny hamlet of Rocca Calascio, which is partly in ruins, but does have one functioning bar – a welcome sight on the way down. The views over the surrounding Parco Nationale Gran Sasso become increasingly better as you ascend. Climb some steps through the village until you come to a dusty track that zig-zags its way up the mountain. 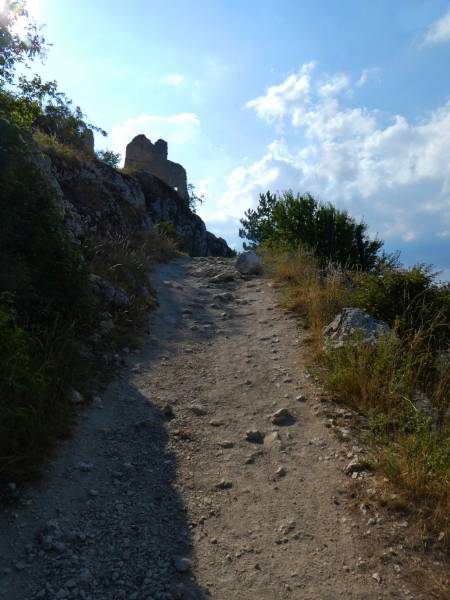 Near to the top, you pass the octagonal Chiesa de Santa Maria della Pietà, built in the 16th century to celebrate the locals seeing off a pack of brigands. The church is largely abandoned but its setting is quite exquisite. 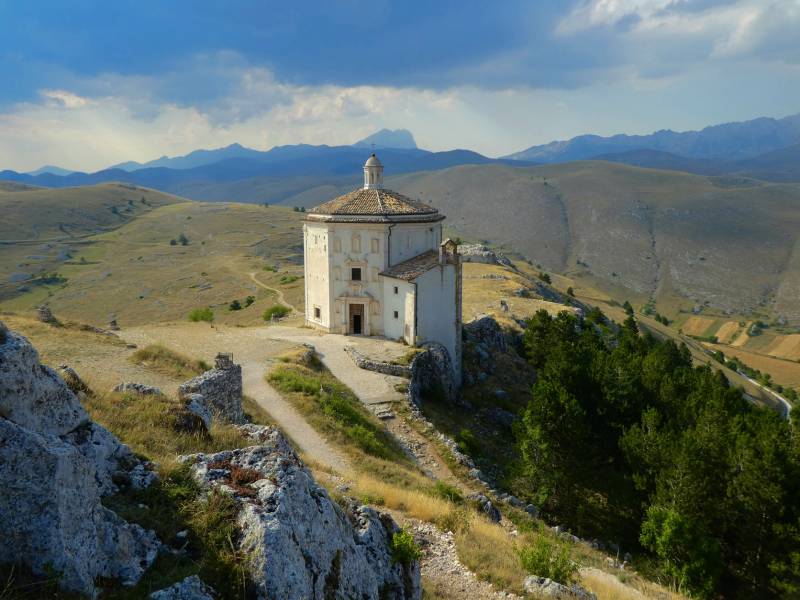 A bit more trekking uphill over dusty, rocky trails brings you to the Norman castle, which also has a stunning setting, and not surprisingly has been the location of several movies such as Ladyhawke and The Name of the Rose. Depending on where you managed to get parking, up and down can be done in about 1.5-2 hours, although could take considerably longer if the bar is open as you descend! Mea culpa. 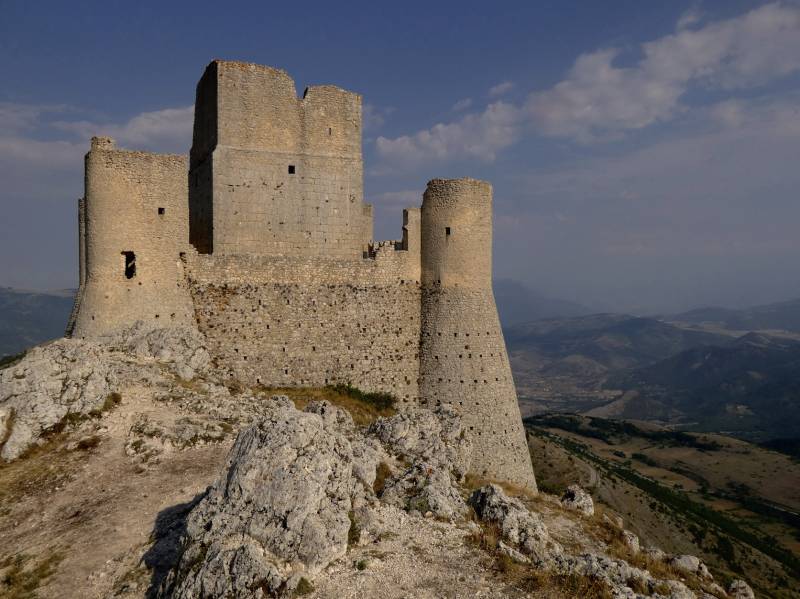 NOTE: ALL information such as Ascent, Length and Creator time taken etc should be regarded as approximate. The creator's comments are opinions and may not be accurate or still correct.
Your time to complete will depend on your speed plus break time and your mode of transport. For walkers: Naismith's rule, an approximate though often inaccurate estimate, suggests a time of 0h 15m + time stopped for breaks
NOTE: It is up to you to ensure that your route is appropriate for you and your party to follow bearing in mind all factors such as safety, weather conditions, experience and access permission.