Track 4272 billbaggins 9 hours ago
Noticed a little track leading up towards Knockmulanane from the car park and decided to try it. I don't know if ... walk, Len: 15.7km, Climb: 1098m, Area: Knockmulanane, Central Dingle (Ireland)

mcrtchly 22 hours ago
The iconic Church of the Sacred Heart in Dunlewey, County Donegal, nestled at the foot of the county’s quartzite giant, Errigal, frosted white with recent snow and catching the dying rays of the w...

Short, steep visit to both Knockmulananes

Track 4265 simon3 a day ago
This route starts from the carpark beside Lough Annascaul and goes straight up to Knockmulanane starting from a poin... walk, Len: 6.8km, Climb: 406m, Area: Knockmulanane, Central Dingle (Ireland) ||

jackill 5 days ago
This is the tower that gives this hill its name. On my visit the door to the tower was open and it was possible to climb all the way to the top on a slippery spiral stone staircase. Be aware howev...

Collaborative entry Last edit by: jackill 5 days ago
Best access is from the forest gate at S464136 where there is plenty of room to park. Follow the track uphill towards the wind turbines. At S454139 turn left and continue to the comms masts opposi...

jackill 5 days ago
The Le Poer tower, overlooking Curraghmore estate, was erected in 1785 in memory of Marcus, the eldest son of George de La Poer Beresford 1st Marquess of Waterford, who died in a riding accident o...

Forum: General liz50 a week ago
Due to the adverse weather forecast for this Saturday we have reluctantly decided to postpone the Knockmealdown walk and rescedule it for Saturday 8th February.
Most Recent Monthly Newsletter.
Conditions and Info
Use of MountainViews is governed by conditions and a privacy policy.
Read general information about the site.
Opinions in material here are not necessarily endorsed by MountainViews.
Hillwalking is a risk sport. Information in comments, walks or shared GPS tracks may not be accurate for example as regards safety or access permission. You are responsible for your safety and your permission to walk.
See the credits and list definitions.

That mare of a storm ‘Emma’ played havoc with the na Sléibhte fixture for March. We had to postpone it from the first Saturday of the month, so some of us have been going down in dribs and drabs to get the walk done. 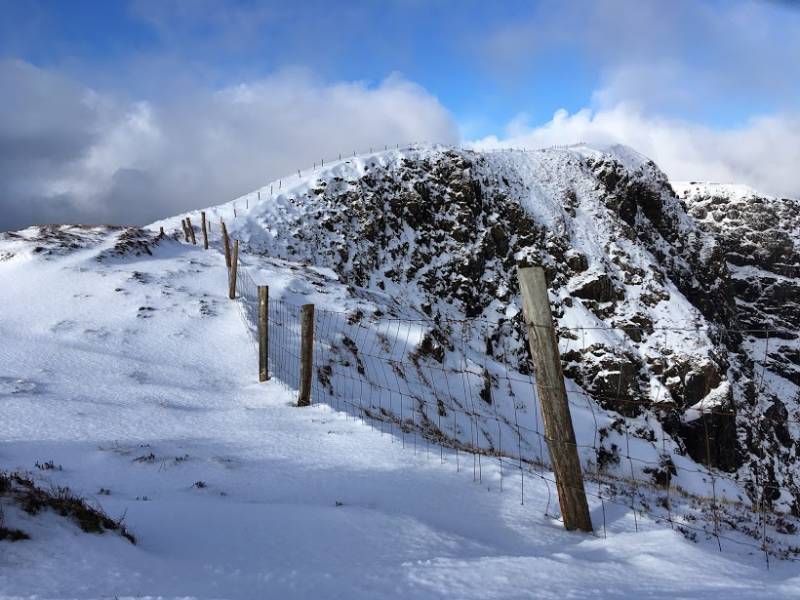 I elected for a mid-week yomp as the forecast was pretty decent. I found it hard to get accommodation in Glenbeigh this time of year. Even the ‘Open All Year Round’ place wasn’t open until the middle of the month. 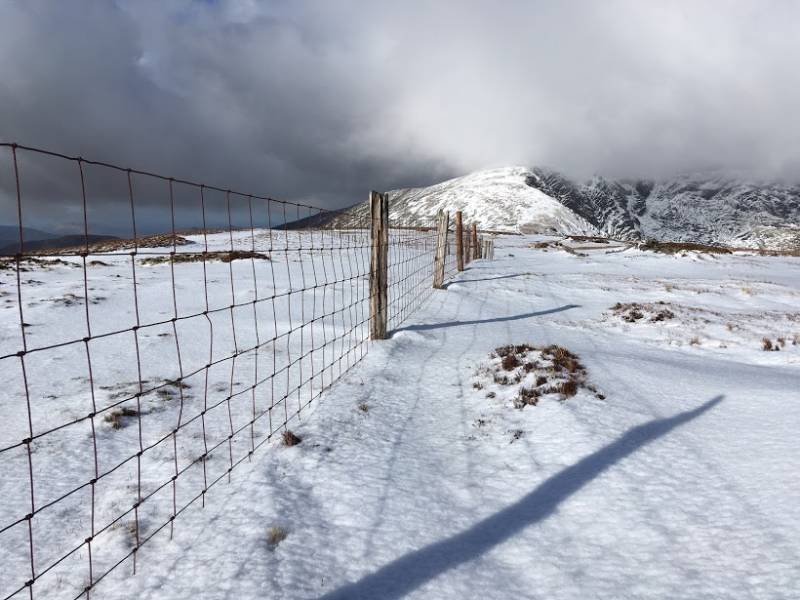 Set out around six and headed for the Windy Gap. The last time I did this was anti-clockwise so It’s good to see a track from the opposite direction. You’ll definitely learn something and you’ve a whole new aspect on the views and the resulting pictures.

It was tough going with the snow up top but I was in no hurry as the rain showers stopped after about two hours. 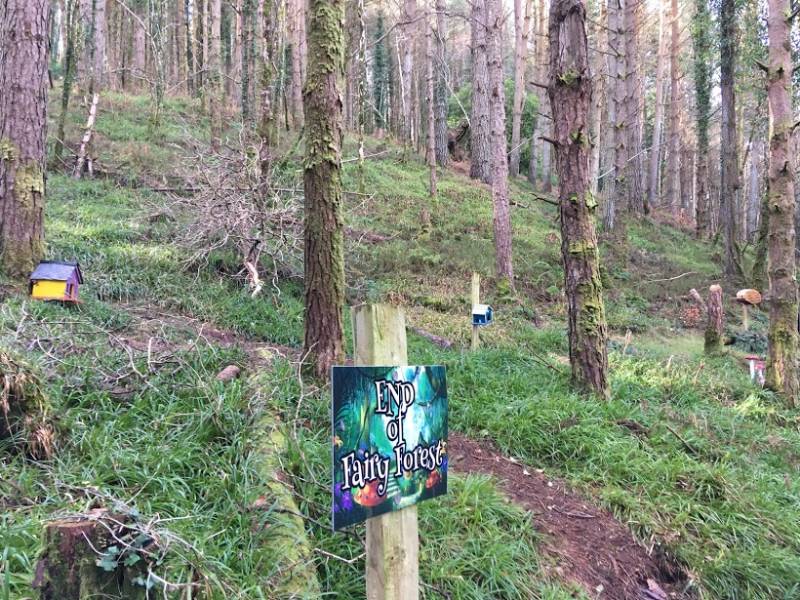 The views lads - all the way up to the Slieve Mish on one side and the Reeks to Mullaghanattin and beyond on the other. Never mind what you're looking at on the loop itself.
It’s a crackin’ walk. I suppose if you had two cars you could do a linear to/from Mountain Stage but you’d miss the views from Curra Hill and you’d never have found out about the Fairy Forest.

Note: ALL information such as Ascent, Length and Creator time taken etc should be regarded as approximate. The creator's comments are opinions and may not be accurate or still correct.
Your time to complete will depend on your speed plus break time and your mode of transport. For walkers: Naismith's rule, a rough and often inaccurate estimate, suggests a time of 8h 52m + time stopped for breaks
Note: It is up to you to ensure that your route is appropriate for you and your party to follow bearing in mind all factors such as safety, weather conditions, experience and access permission.